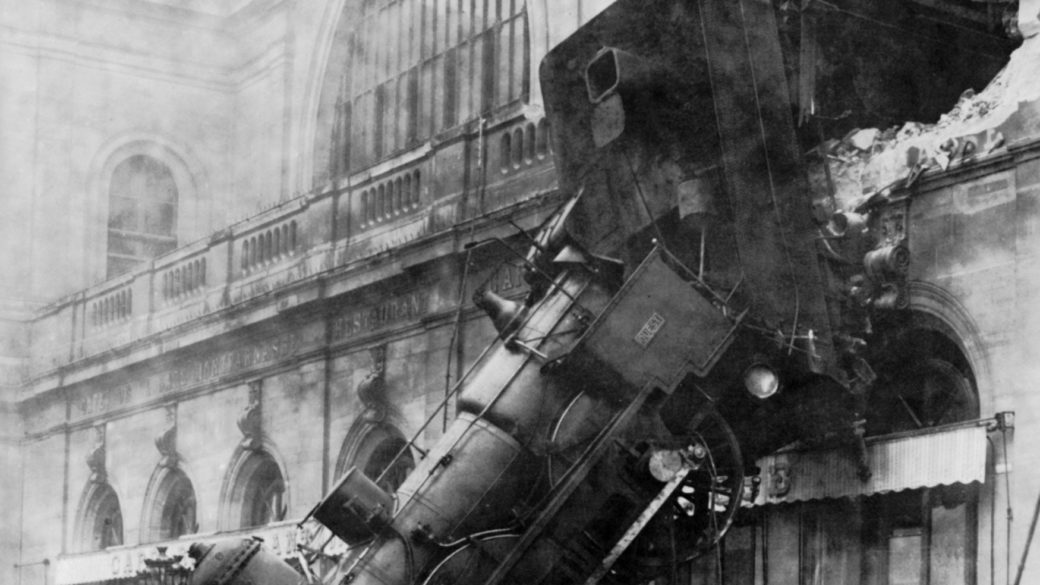 Winter is a time for snow, cheer, and…. Many many car accidents.  Despite your best efforts, you may find yourself involved in a car wreck at some point during the winter.  With slick roads almost a guarantee during this chilly season, it is all too common to see multi-vehicle car collisions.  What you do not hear about often?  How fault is apportioned.

A “chain reaction” crash is simply one with three or more vehicles that become involved in a series of crashes. It can be very difficult to determine who’s ultimately responsible despite the best efforts of crash scene investigators, and often several drivers share fault and are often ticketed accordingly.

A few common examples of chain reaction crashes are as follows:

–          Driver A comes into a lane of stopped traffic too fast and with insufficient time to brake with winter roads, he runs into Driver B, whose car is pushed forward into Driver C;

–          Driver A slams on their brakes unexpectedly, maybe she’s texting that Canadian hunk she met on New Year, or she thinks she sees a deer crossing the road.  Driver B is following too close behind Driver A and is rehashing his Fast and the Furious Days, he slams into Driver A.  Driver C also fails to react to the crash and causes a pile-up.

Determining liability in accidents such as these can be difficult.  Often the driver who was the cause of the initial crash is liable for injuries, but as the examples above demonstrate, multiple drivers can actually be at fault.  In fact, even public agencies can share fault for an accident if there are preventable hazards on the road. Examples of other negligent behavior that can contribute to a multi-vehicle accident include, but are not limited to:

In the same vein, there are also scenarios in which nobody is responsible for an automobile collision. A common example is the result of black ice or another inclement weather condition. Another might be a driver losing consciousness at the wheel as the result of a previously unknown medical condition. In these examples, it’s possible that no one is responsible, and each driver seeks compensation from their own insurance companies.

If one or more drivers are responsible for a serious multi-vehicle accident, additional investigation (typically by the highway patrol) will need to take place rather than a simple accident reconstruction of events.  Diagrams and inspection of the accident site, interviewed parties, and other necessary evidence will be collected.  This sort of information is extremely valuable to a party seeking compensation for loss, because it is easier to prove damages, including losses like pain, suffering, and any loss in life quality.

Navigating through all of this to get insurance companies to pay their fair share and to also not get stuck with a bill you are not responsible for can be incredibly difficult.  Mo’ vehicles in a pile up mo’ problems.  Fortunately for you, the attorneys at Bryan, diStefano & Mattingley, PLLC are master problem solvers and handle personal injury cases that come in all sorts of different packages.  Have you found yourself lacking in holiday cheer after a Christmas pile-up?  Set up a FREE consultation today to discuss any issues you are having.