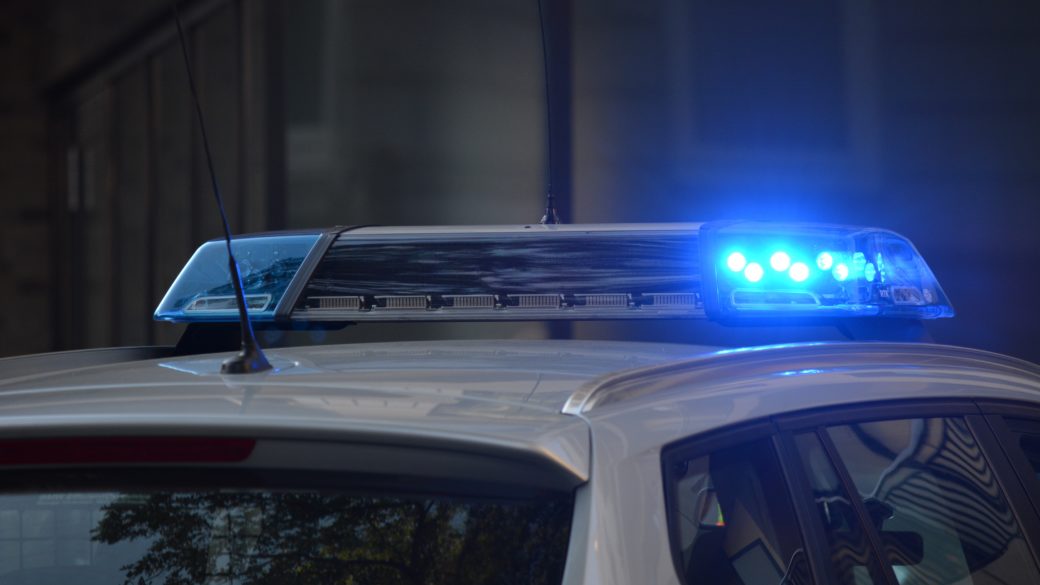 Many Montanans enjoy a drink with friends and many good people may be driving under the influence and not even know it.  If you find yourself charged with DUI, it is important to understand your rights.

What is driving under the influence of alcohol or drugs?

In Montana, it is illegal for a person who is under the influence of:

Drivers with a blood alcohol concentration (BAC) of 0.08% or higher (i.e., drunk drivers) are considered under the influence by law.  In other words, the state must prove EITHER you were impaired OR your BAC was greater than 0.08%.

What if you refuse to take breath test in Montana?

Montana has an “implied consent” law.  The theory behind implied consent is that driving is a privilege, and by using that privilege you consent to submit to a chemical alcohol test (breath or blood).

Under this law, if you refuse to submit to a chemical alcohol test you will be subject to a fine of $300 and automatic license suspension.  The state may also use proof of a person’s refusal as evidence in a subsequent criminal action.  The jury may infer from the refusal that the person was under the influence.

Under the automatic license suspension, your license will be suspended for sixth months and you will not be able to get a restricted probationary license.  This means you will not be allowed to drive for any reason during your suspension.

There may, however, be an alternative to this automatic suspension.  Under Montana law, a person has 30 days to petition to challenge the license suspension in the district court.  At the hearing, the court will determine whether the person is entitled to a license based on the following:

Based on those issues, the court may either reinstate the person’s license, or uphold the suspension.  If your license has been suspended resulting from your refusal to submit to chemical testing, your time to challenge that suspension is limited.

What happens if you are convicted of DUI?

The 2015 Montana Legislature made several changes to Montana’s DUI laws.  These changes include doubling minimum fines for convictions and increasing maximum sentences for DUI offenders.

In addition to fines, a person convicted of DUI will be punished by imprisonment for a minimum of 24 hours for a first offense, 7 days for a second offense, and 30 days for a third offense.  These minimum prison sentences are also doubled if a child under 16 is in the vehicle at the time.

What are the issues involved if you are charged with a DUI?

It is important to remember that the standard field sobriety tests, i.e. walking a straight line and standing on one foot, are not intended to prove your innocence – they are intended to build a case against you.  There are specific requirements to administering these tests, however, and a court may suppress the results of these tests if they are not administered correctly.

There are additional issues involved in proving a charge for DUI, including the use of the breathalyzer test.  For example, a justice court suppressed the results of the Intoxilyzer 8000 based on potential radio frequency interference and the State’s failure to test and corroborate the machine.  These are machines and they can fail.

In that case, the justice court found that the State violated the defendant’s due process rights because there was no administrative rule providing a safeguard for the location of the breath analysis instrument.  The court explained that the current administrative rule, requiring an adequate operational environment for the breath analysis instrument, was so vague it was considered a nullity.  The court found that the location of the instrument had never been inspected by the State Crime Lab and that the State provided no evidence that the instrument would work when the frequencies used by smart phones or police hand held radios are present.  (See State v. Harrison, Cause No. TK-2012-4880).

The “eye test” is often given improper evidential value in court.  The courts routinely recognize police officers as experts in determining that alcohol or drugs caused a person’s Horizontal Gaze Nystagmus.  The officer’s training and experience in making this highly scientific determination must not go unchallenged in many cases.

Each DUI has its own set of issues that may impact the outcome of the individual case.  You don’t have to face these issues alone.

Call us, we can help.

The attorneys at Bryan, diStefano & Mattingley have tried hundreds of DUI cases.  Their collective knowledge and experience will help you figure out your options, navigate the criminal trial, and move on with your life.