Facebook legal advice? Not when it comes to your rights. 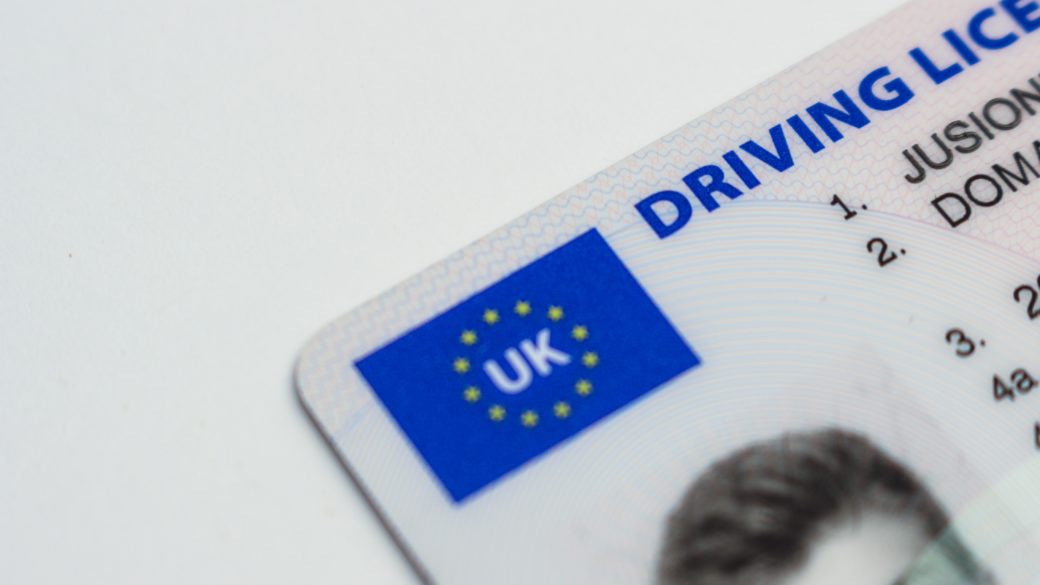 Gas station faux legal advice – it is a thing and I don’t know how many times I have heard Joe Schmo in line “informing” the impatient crowd of their rights… or what about the sign that was on a car window circulating on Facebook for a while?  I have touched upon this in another blog posts, but trust me folks, gas station legal advice, Facebook shared posts – these do not equate to speaking to an actual attorney about your constitutional rights and your rights under Montana law. Which brings me to the topic of today: Terry stops, and I am not referring to just getting pulled over by an officer while driving.

When you’re out in public, may an officer just stop you and request identification?  In short, absent particularized suspicion, no.  If an officer asks for your identification, always ask, “why?”  They may very well have articulable facts to justify stopping you on a walk, but they need to be able to verbalize these. U.S. Const. amend. IV and Mont. Const. art. II, § 11 prohibit unreasonable searches and seizures.  Because of this, government searches and seizures, absent an exception, generally require a search warrant be issued based on probable cause. Such a seizure can occur when a police officer restrains a person’s freedom based upon the totality of the circumstances.  City of Missoula v. Kroschel, 2018 MT 142, P1.

In sum, officers are only allowed to request identification from you or those around you if they have reason to believe a crime is, was, or is about to be committed.  If the officer fails to give you a reason as to why they want your identification, ask if you are free to leave, and if you are, go on your merry way.  Were you subject to an impermissible stop that ultimately resulted in your arrest?  Contact the attorneys at Bryan, diStefano & Mattingley, PLLP today to set up an appointment… because legal advice is best given by someone that actually knows what they are talking about.