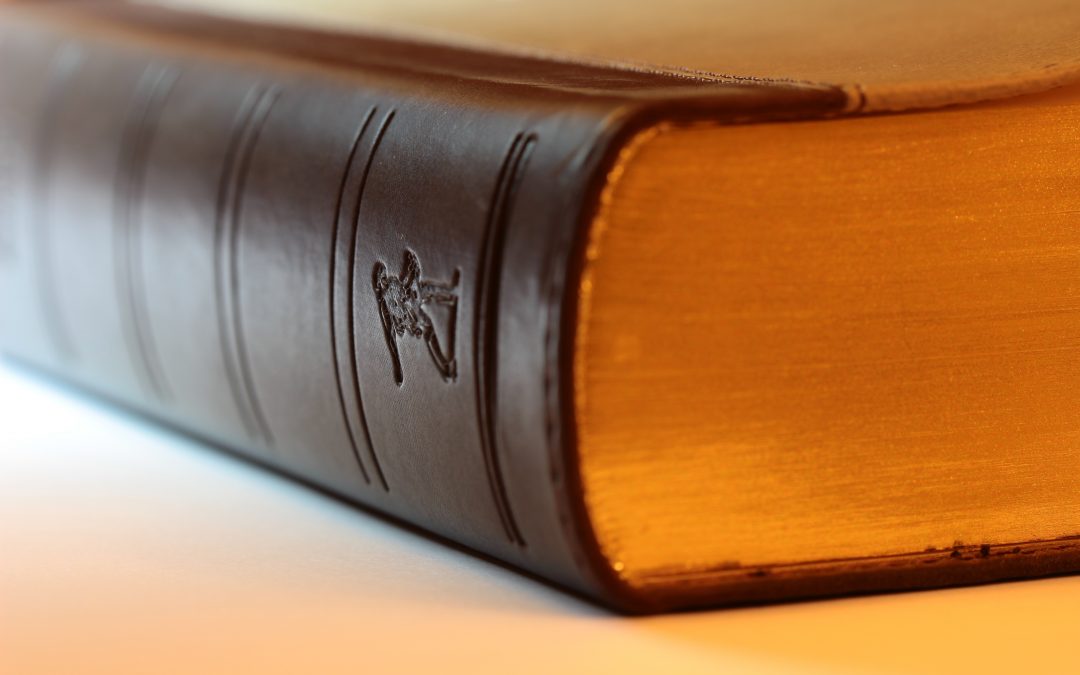 If you are charged with a federal crime, it is essential that you select an attorney with extensive federal guideline experience.  With over 95% of federal criminal cases ending in a guilty plea, it is important to be mindful of eventual sentencing even while developing trial strategy and building your case for trial.

In 2005, the federal sentencing guidelines became advisory rather than mandatory.  Now, sentencing courts must “impose a sentence sufficient, but not greater than necessary,” with the guidelines considered as a sentencing factor.  Successful plea negotiations with the United States Attorney’s Office require an understanding of how the defendant’s conduct and criminal history affects the guideline calculation.

The sentencing guideline is often not only based on the defendant’s conduct for which he was convicted or admitted.  The relevant conduct guideline allows sentencing based on “all acts and omissions committed, aided, abetted, counseled, commanded, induced, procured, or willfully caused” by the defendant, regardless of when the acts occurred.  For drug crimes, relevant conduct extends even further, to “acts and omissions” that were not part of the offense of conviction but “were part of the same course of conduct or common scheme or plan as the offense of conviction.”  In other words, a defendant could plead guilty to a specific offense, in return for an agreement to dismiss other charges, but find that the facts underlying the dismissed charges actually come back to enhance the advisory sentencing guidelines.

Zealous advocacy requires counsel to be ready, when necessary, to challenge the guidelines’ underlying assumptions and their appropriateness in an individual case.  Dave Mattingley of Bryan, diStefano & Mattingley, PLLP has defended many cases in the federal system.  If you are charged with a federal crime, immediately contact our office for a free consultation.