Freedom of Speech – to say or not to say, that is the question. 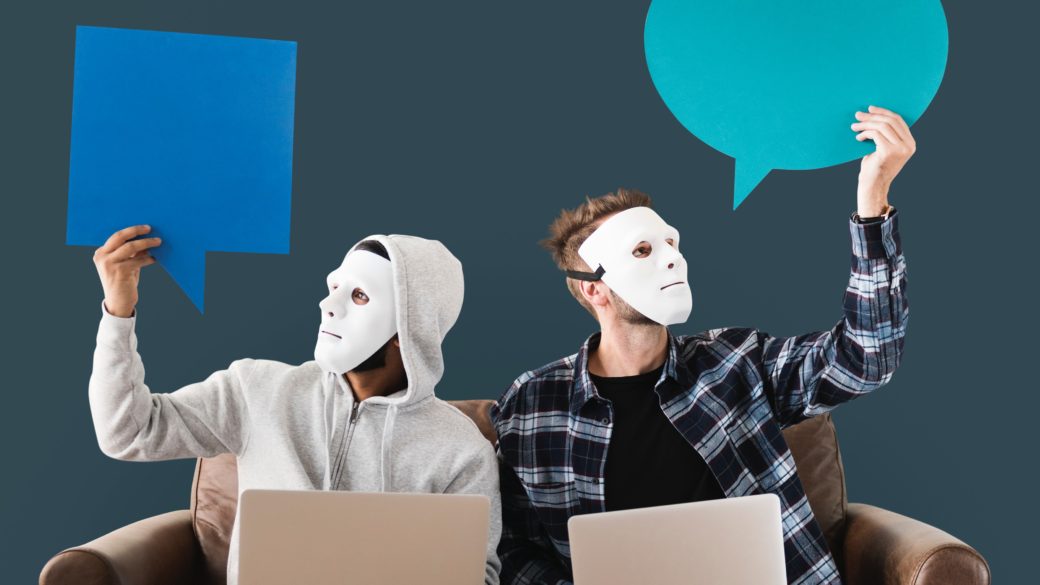 A lot of attention was recently garnered towards the United State’s constitution, specifically, the First Amendment, following the recent sixth circuit court of appeals decision in Debra Lee Cruise-Gulyas v. Matthew Wayne Minard.  In this matter, a Michigan woman flipped off a police officer after getting pulled over for speeding and being given a more lenient moving violation ticket.  Miffed, the officer pulled Cruise-Gulyas over again and adjusted the ticket to incorporate the speeding violation.

Cruise-Gulyas sued the officer for violating her constitutional rights and ultimately succeeded in the lawsuit.  The rationale?  Flipping off an officer of the peace is crude but not criminal, and to initiate a traffic stop based on such conduct was illegal and a violation of a citizen’s first amendment rights.

To be clear, we are in NO WAY encouraging you to flip off your local cop, however, as always, we want you to be aware of those basic rights granted to every United States citizen.  Freedom of speech issues often come up in Montana’s disorderly conduct statute.

Montana Code Annotated 45-8-101 states “… person commits the offense of disorderly conduct if the person knowingly disturbs the peace by:

(a) quarreling, challenging to fight, or fighting;

(b) making loud or unusual noises;

(e) rendering the free ingress or egress to public or private places impassable;

(f) disturbing or disrupting any lawful assembly or public meeting;

(g) transmitting a false report or warning of a fire or other catastrophe in a place where its occurrence would endanger human life;

(h) creating a hazardous or physically offensive condition by any act that serves no legitimate purpose; or

(i) transmitting a false report or warning of an impending explosion in a place where its occurrence would endanger human life.

(2) Except as provided in subsection (3), a person convicted of the offense of disorderly conduct shall be fined an amount not to exceed $100 or be imprisoned in the county jail for a term not to exceed 10 days, or both.

(3) A person convicted of a violation of subsection (1)(i) shall be fined an amount not to exceed $1,000 or be imprisoned in the county jail for a term not to exceed 1 year, or both.”

How does this interplay with your First Amendment rights?  The Montana Supreme Court has found that this statute can be considered overbroad and unconstitutional in relation to free speech concerns; it has therefore been limited to apply to “fighting words” in subsection c.  In Robinson, the defendant took a slightly more verbose approach with his distaste for law enforcement and decided to goad a police officer by calling him a “f***ing pig”.  See State v. Robinson, 2003 MT 364, P22-P24.  He was cited with disorderly conduct and, after a motion to dismiss was denied, the matter was appealed to the Montana Supreme Court.  The Court found in favor of the officer reasoning:

“….if the statements in question had been uttered in the context of a political rally or protest, free speech concerns might well prevail. However, we fail to see how randomly goading a police officer by calling him a “f****** pig” adds to our constitutionally-protected social discourse. It is one thing to expect peace officers to exercise more restraint than the average citizen. However, it is quite another to allow the likes of Malachi Robinson to gratuitously test that restraint without fear of being charged with disorderly conduct.” Id.

Given this reasoning, one wonders how Montana would have viewed a defendant giving an officer the middle finger.  There are also speech vs conduct considerations, but that is a blog for another day.  The bottom line is, we do live in a country where we can say and gesture many different things, but when those things we say threaten others and put them in fear for their safety, our freedom to say whatever we want has limits.

Did you give an officer a one finger salute and are now facing charges?  Were your constitutional rights infringed upon?  The attorneys at Bryan, diStefano & Mattingley, PLLP are happy to meet with you for a consultation regarding the potential merits of a lawsuit.  Do you need help defending yourself in a criminal case stemming from speech or conduct?  Good news, we do that too!  Call us today to set up a consultation.