Unfair Settlement Practices and Insurance Companies – How to Beat a Giant 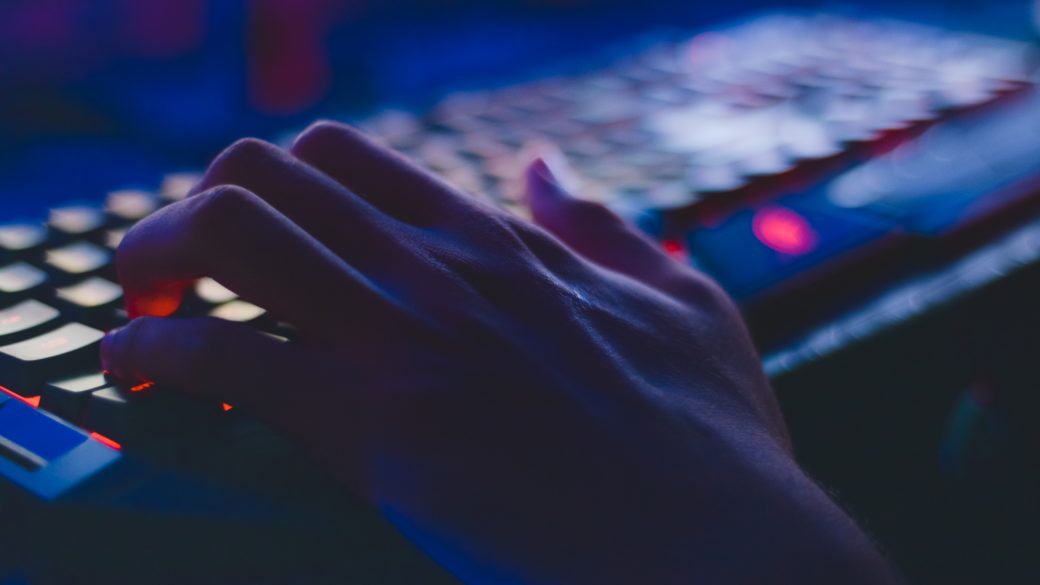 I have a deep-rooted belief that we all have our favorite insurance companies at least based in part based on everyday commercials.  Don’t get me started on Flo.  If I were to miss work due to an accident, an annoying squawking goose would be screeching AFLAC in my head repeatedly.  But the number one comfort culprit?  That deep voiced man on Allstate commercials telling me I am in good hands when a scary situation arises.  Despite his rich velvety assurances that the insurance provider he speaks for is there when I need them, I have begun to find that this is not the case, specifically, thanks to a program known as Colossus.

Don’t get me wrong, plenty of large insurance companies use Colossus.  What is it you may ask?  Colossus is a computer program that many of the larger insurance companies use to evaluate personal injury claims from automobile accidents.  Unfortunately, this car crash program (that companies claim is only used as an initial evaluation program) is actually being used as a means to pass along low-ball settlement offers.  The program was originally designed to evaluate soft tissue injuries, but somehow, despite it not having the ability to evaluate serious or sometimes fatal injuries, Colossus is being used to do exactly that.

This computer application has medical records that are input by an insurance adjuster and use those records to assign a dollar amount to a car collision victim’s injuries.  Higher dollar amounts are awarded for things like broken bones, and people that sought medical care immediately after an accident are also automatically assigned higher dollar numbers.  Keep in mind, the insurance adjuster controls all information that goes into this program.  It is discretionary.  They have the power to reduce the baseline values by inputting only the lowest of settlement amounts despite there being a range of possible values for each personal injury claim.

This is all an over simplified and under studied formula to assign dollar amounts to claim.  The program does not take into account things such as pain and suffering.  Although the argument exists that this formulaic approach helps reduce human bias, I would again refer the read to who is initially inputting all the information used to make such a determination.

So what exactly can be done to help fight Colossus?  In 2010, the Consumer Federation of America released a “Consumer Alert,” warning insurance consumers who have been injured in automobile wrecks about the program and offered the following tips:

Unfortunately, these steps, although helpful, are broad and generalized.  They still probably will be unlikely to procure the full fair settlement amount you are due.  That’s where an experienced attorney in the field of personal injury comes into play.  Attorneys such as this are well-versed in the ins and outs of programs such as Colossus and can be incredibly effective in ensuring a fair settlement amount.  The attorneys at Bryan, diStefano & Mattingley, PLLP are among this group of aforementioned attorneys and would love to meet with you for a free consultation to discuss your options going forward.  When taking on a giant, it is best to have a champion in your corner.  Contact us today.