Where there’s a (poorly drafted) will, there’s a war. 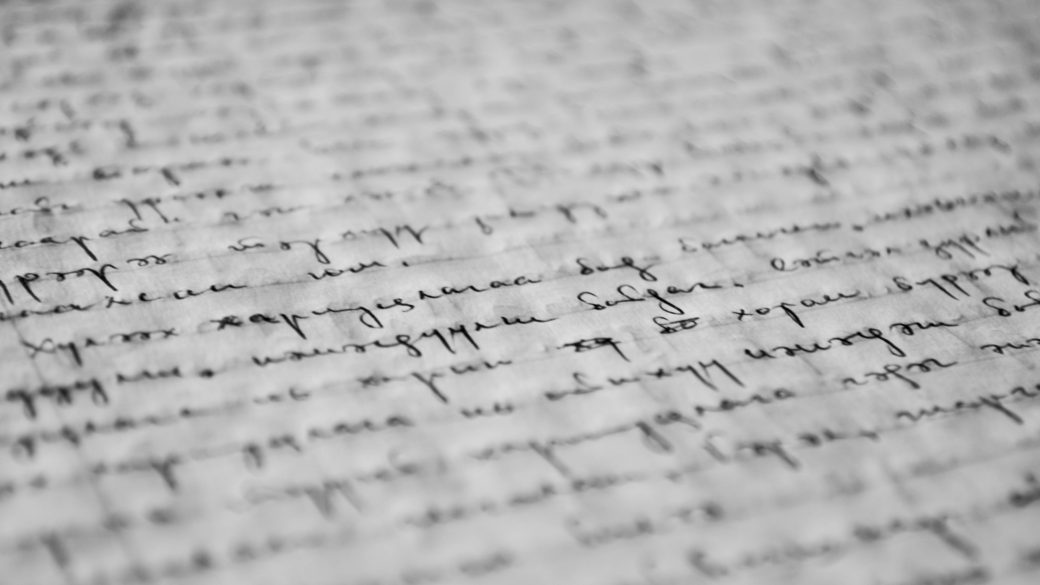 For those of you that might not read the entertainment section of the news daily, here is an update on Aretha Franklin’s estate and a short segue into Montana’s laws on wills.  The late great Ms. Franklin has had no less than three separate wills discovered in no place other than her couch recently.  The alleged wills were from various years, had multiple crossed out items, and all appear to be in her own writing.  They are said to have not been notarized, and it appears there were not any witnesses present at the time of their formation.  They must not be valid, right?  Wrong.  Under Michigan law (and Montana), if a certain portion of a handwritten will is found to be in the testator’s own writing, it may pass muster in court.  Verifying someone’s handwriting can turn into a huge dilemma in probate court, not to mention the legal battle that will likely ensue as a result of discrepancies in the papers.

As you can see, although this law is great for those in the population that never managed to have a will formalized, it can also create many potential disputes.  The loss of a loved one is heartbreaking and traumatic.  Tensions and tempers escalate during this time period, and even the most peaceful siblings may begin to squabble over seemingly innocuous items in a moment of sentimentality.  Do not be the reason why Jack and Sally no longer come together over Thanksgiving meals.  The attorneys at Bryan, diStefano & Mattingley, PLLP are well-versed in all estate planning matters.  Call our office today, because even the queen of soul is subject to probate laws.